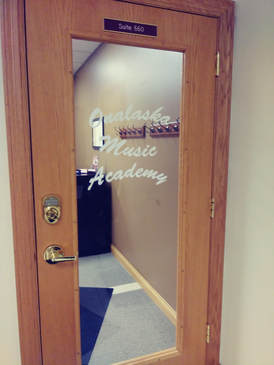 Music is a powerful expression of one's soul and, as such, can shape us emotionally, intellectually and spiritually.

Onalaska Music Academy endeavors to cultivate all aspects of musicianship, technique and performance as a means to achieving pleasing, aesthetic results.

Onalaska Music Academy is committed to achieving technical excellence so every student may enjoy the beauty of music that reaches the soul.​ 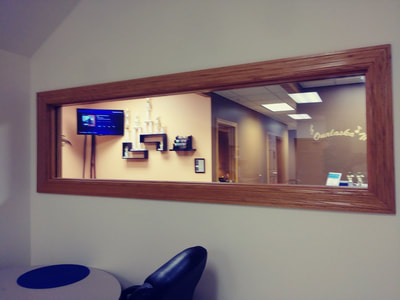 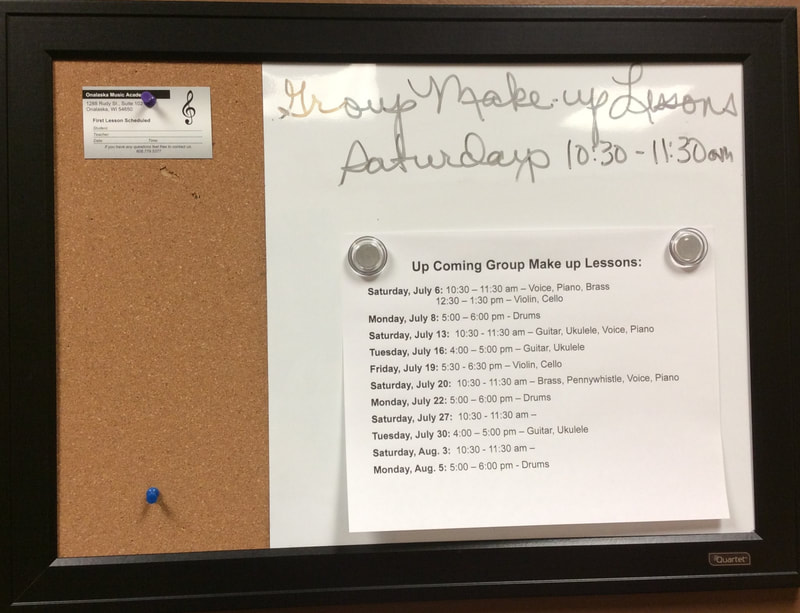 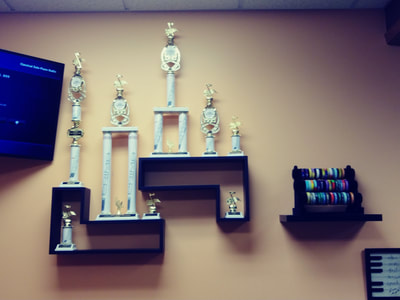 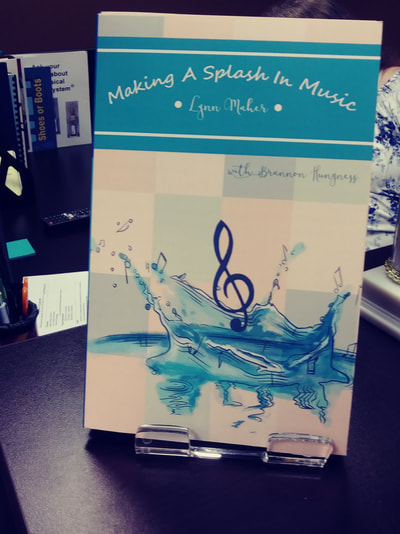 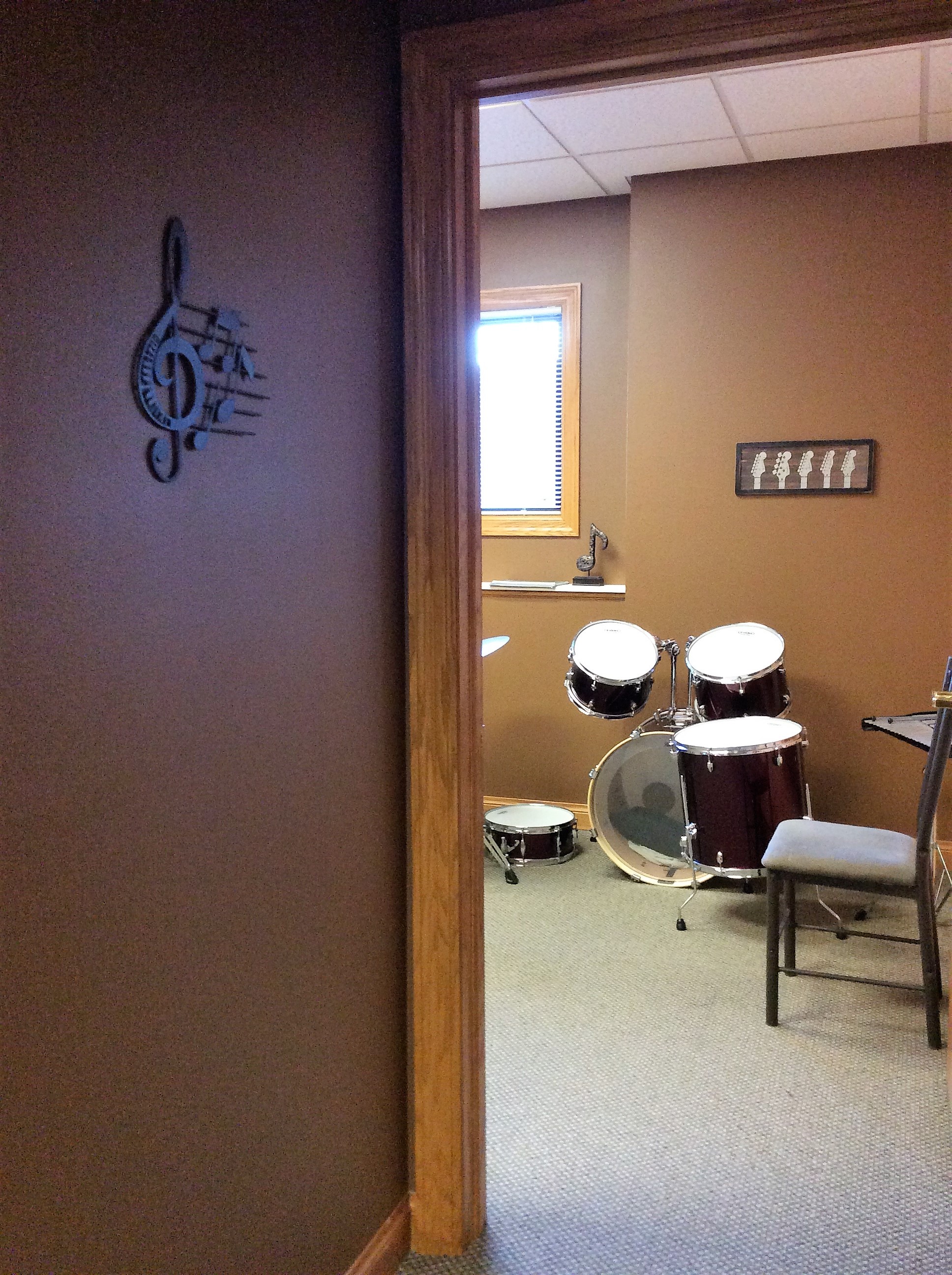 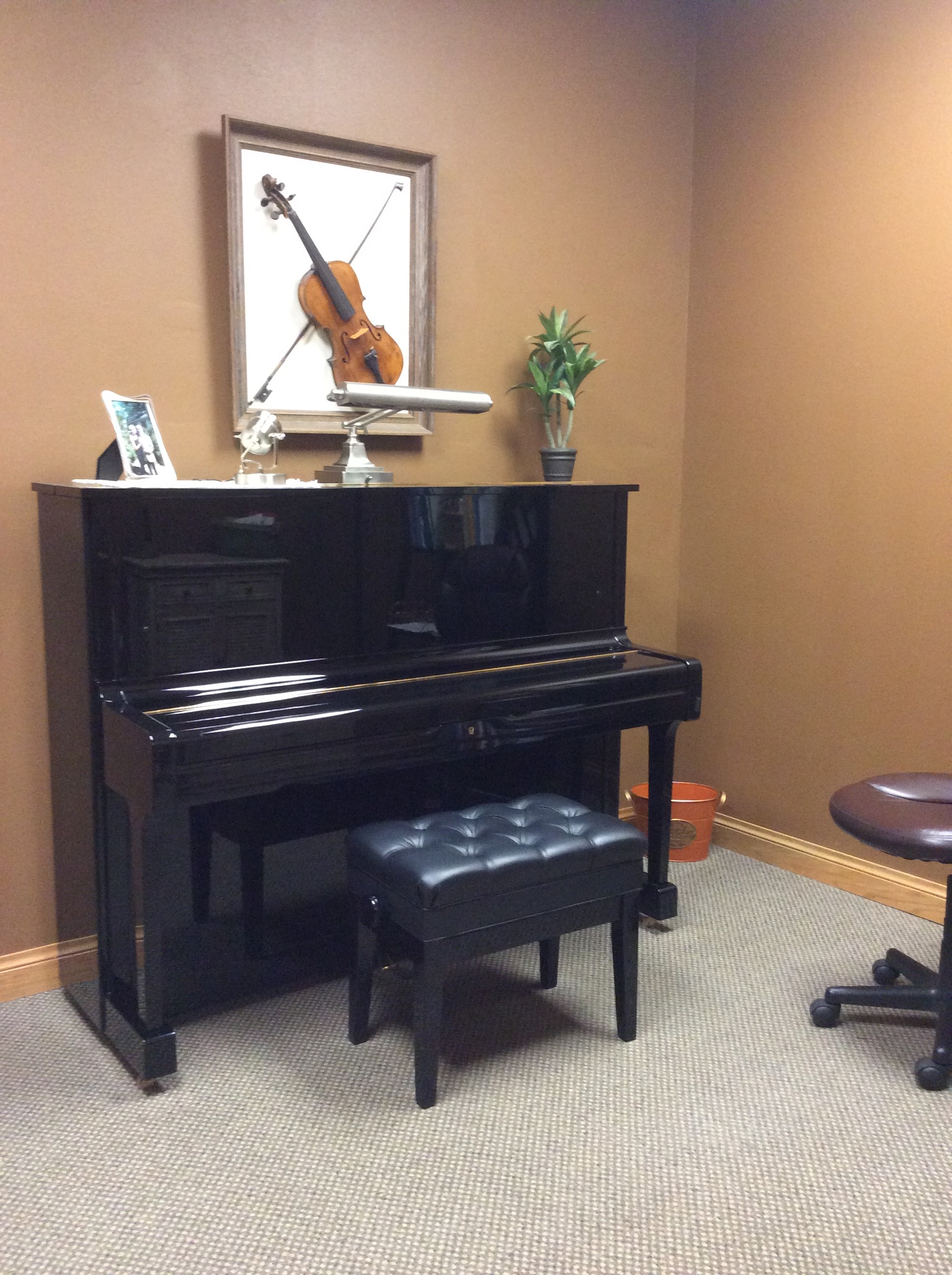 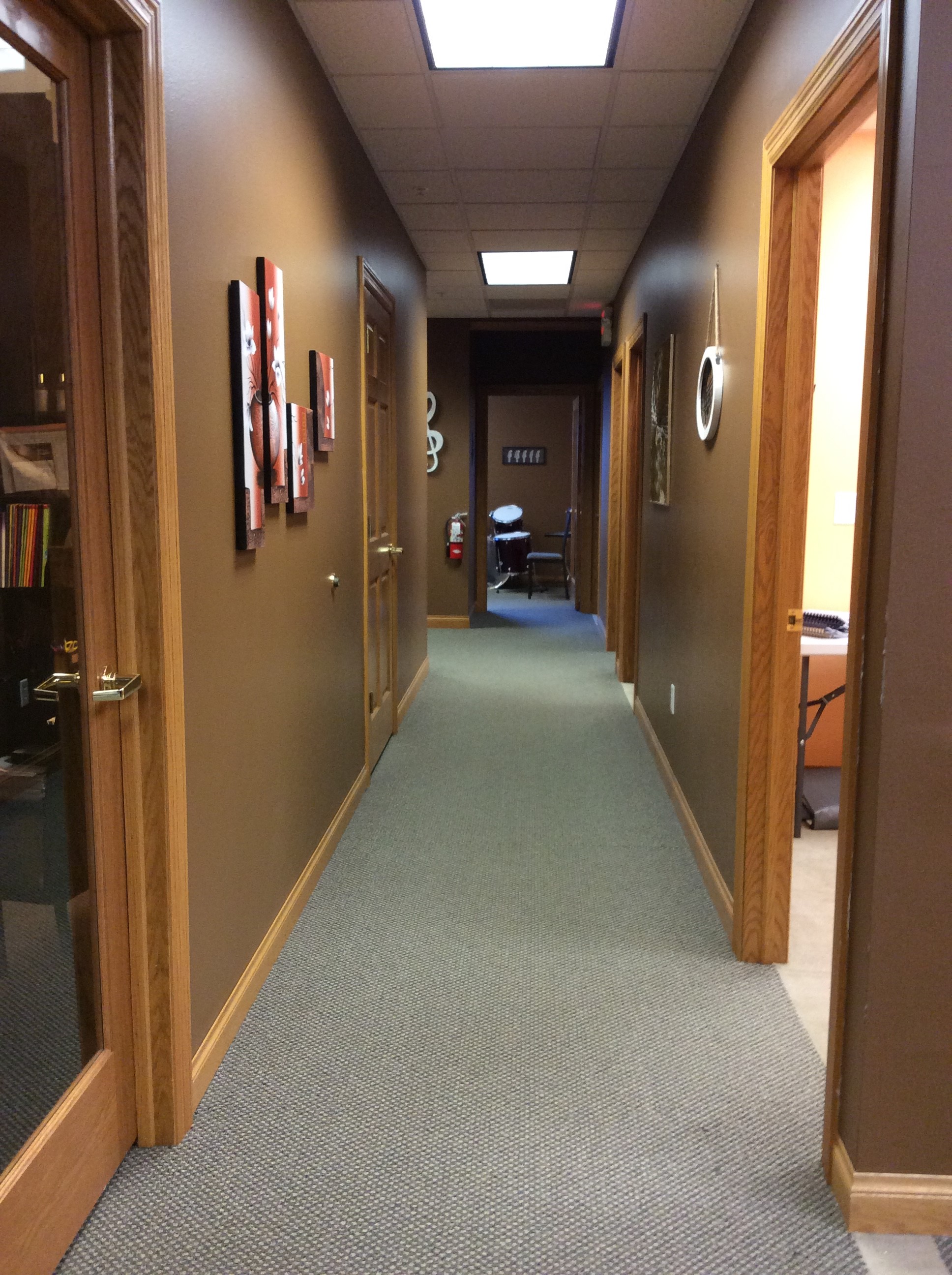 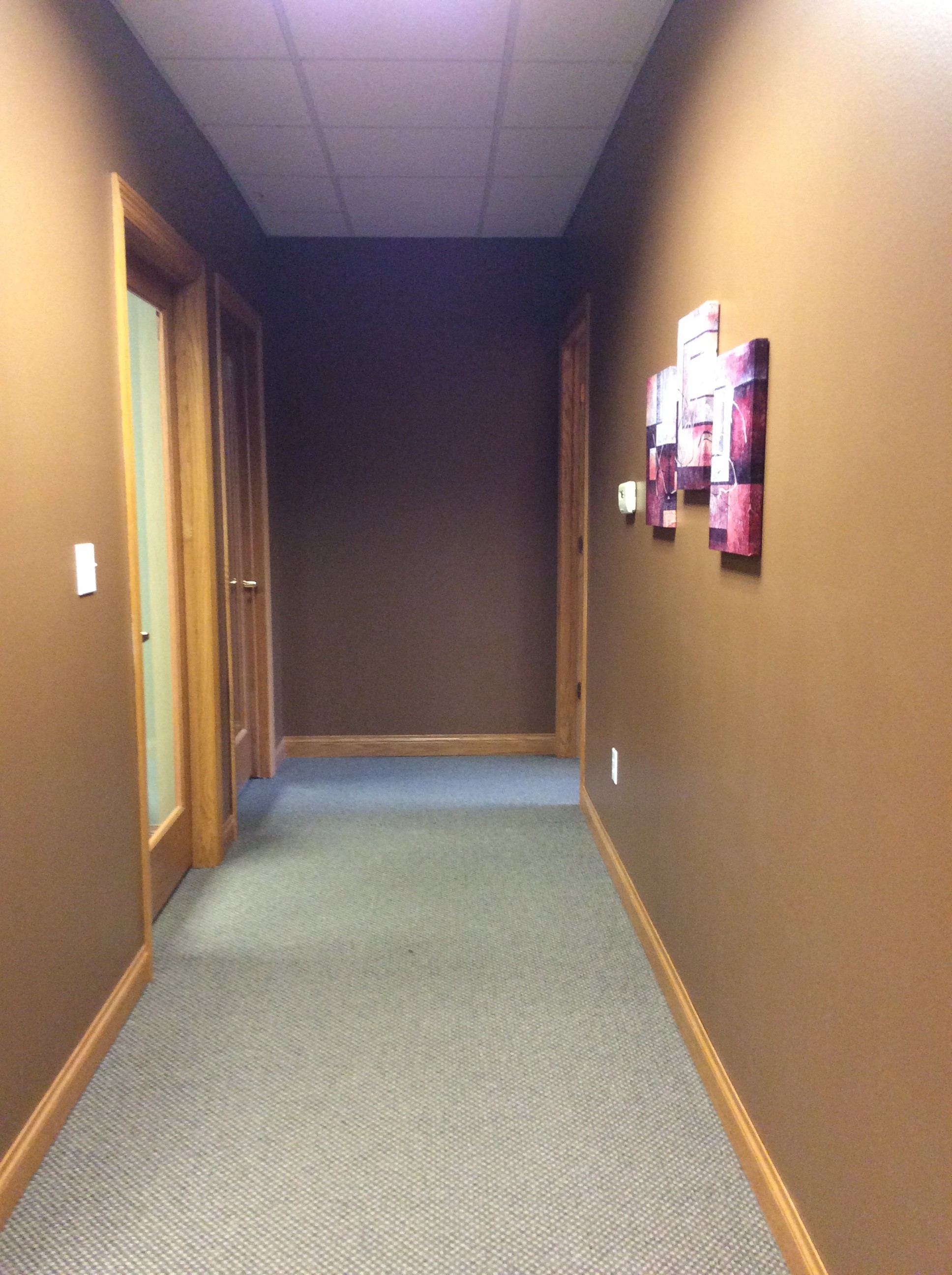 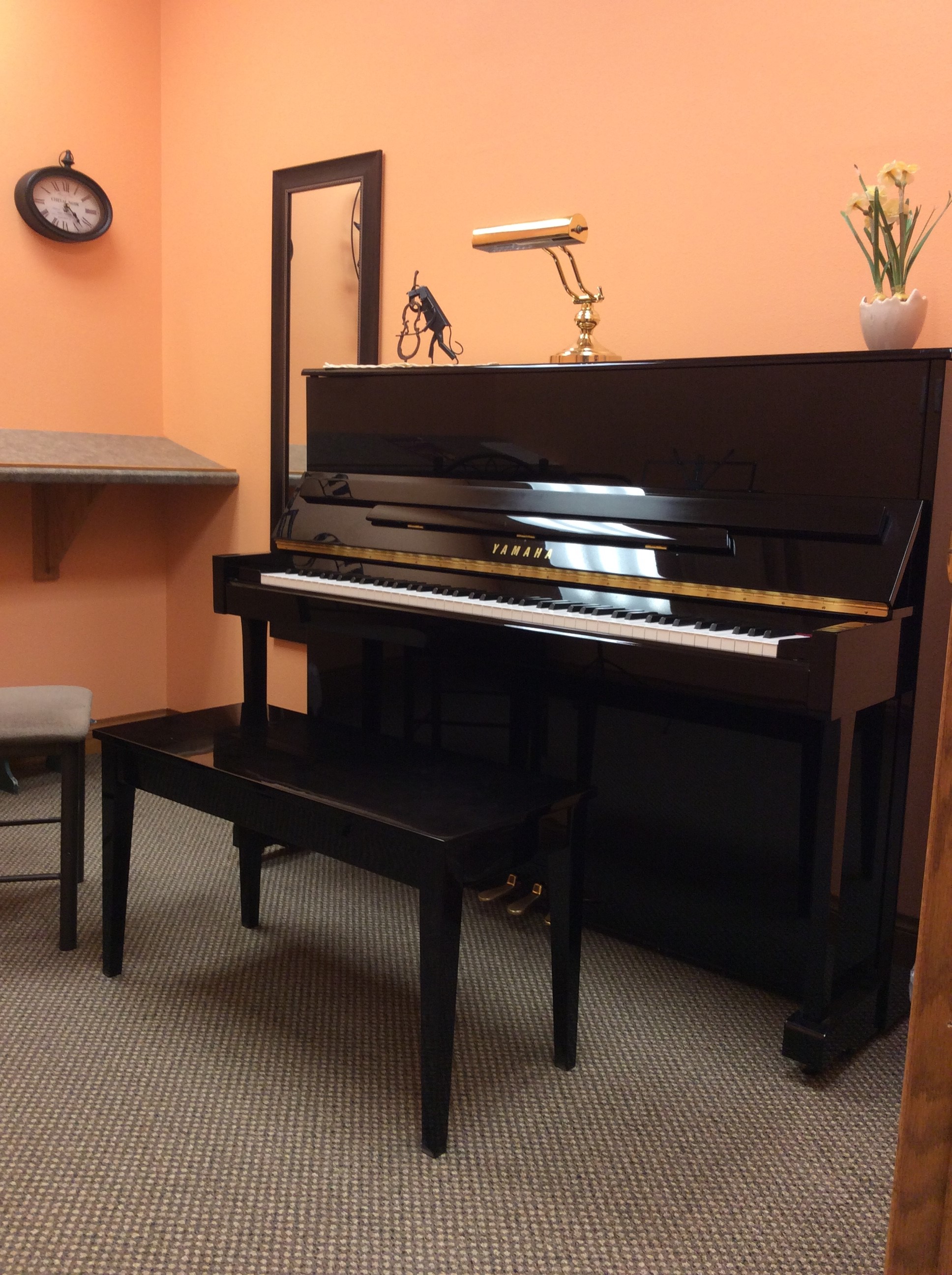 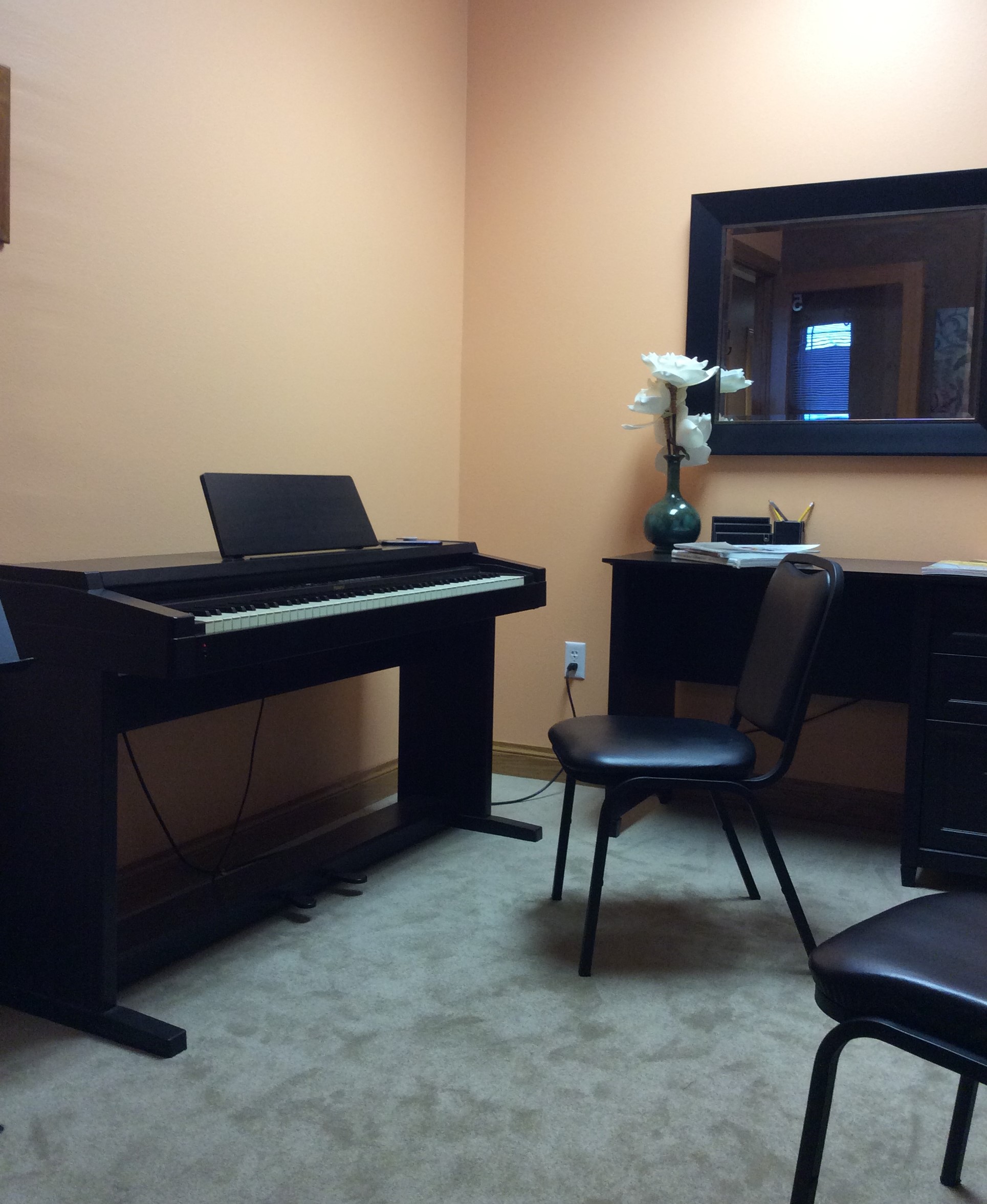 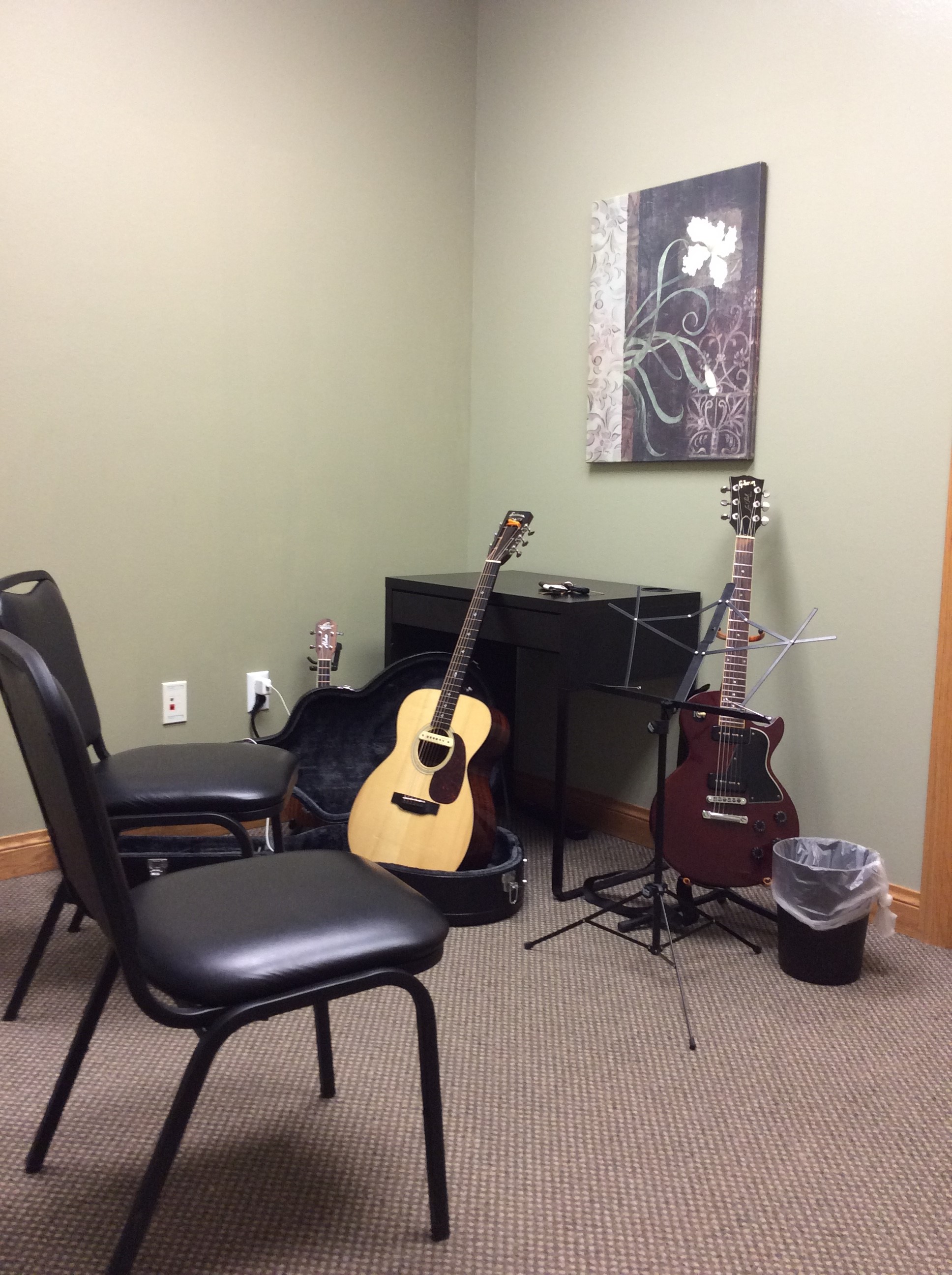 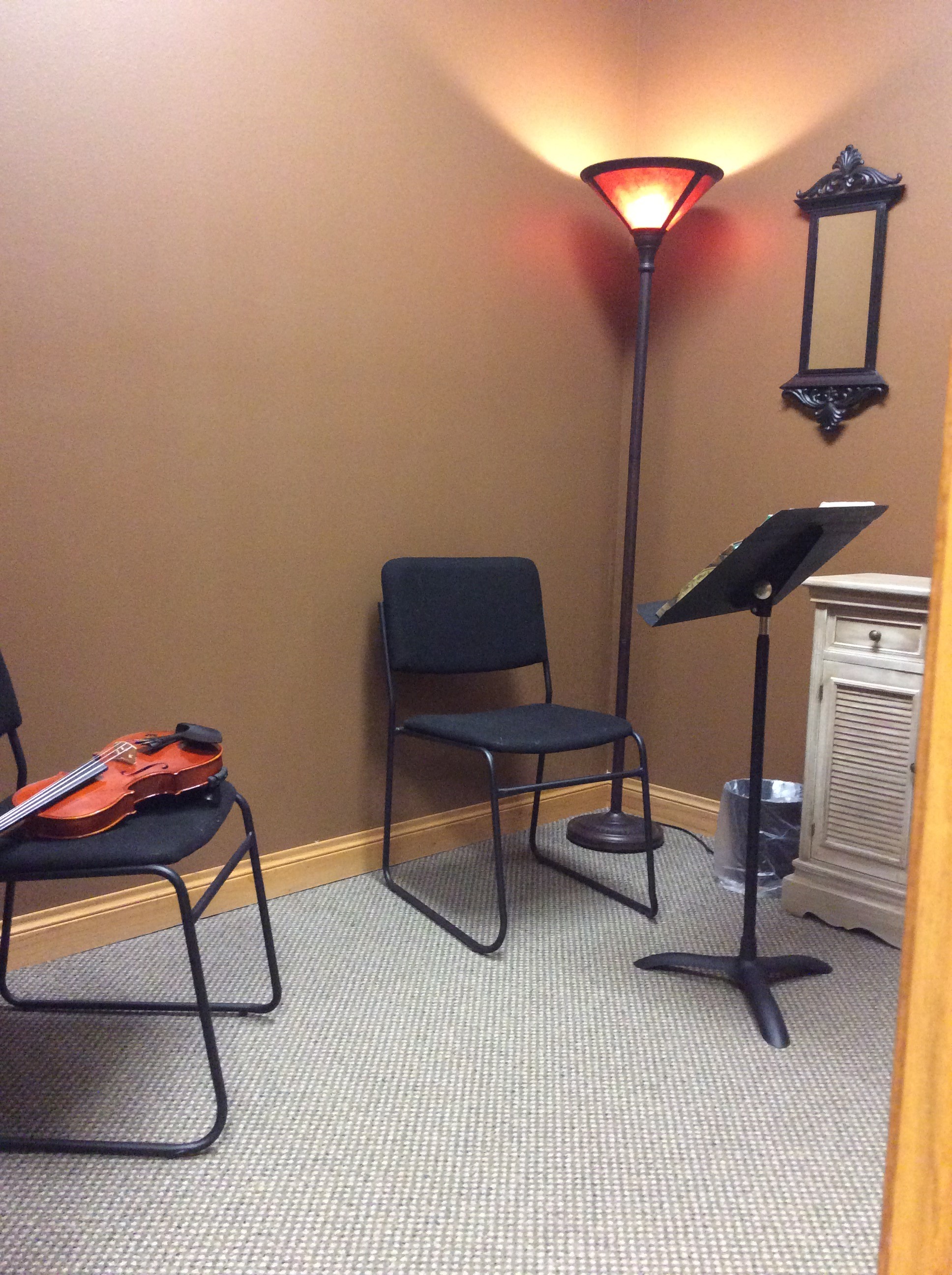 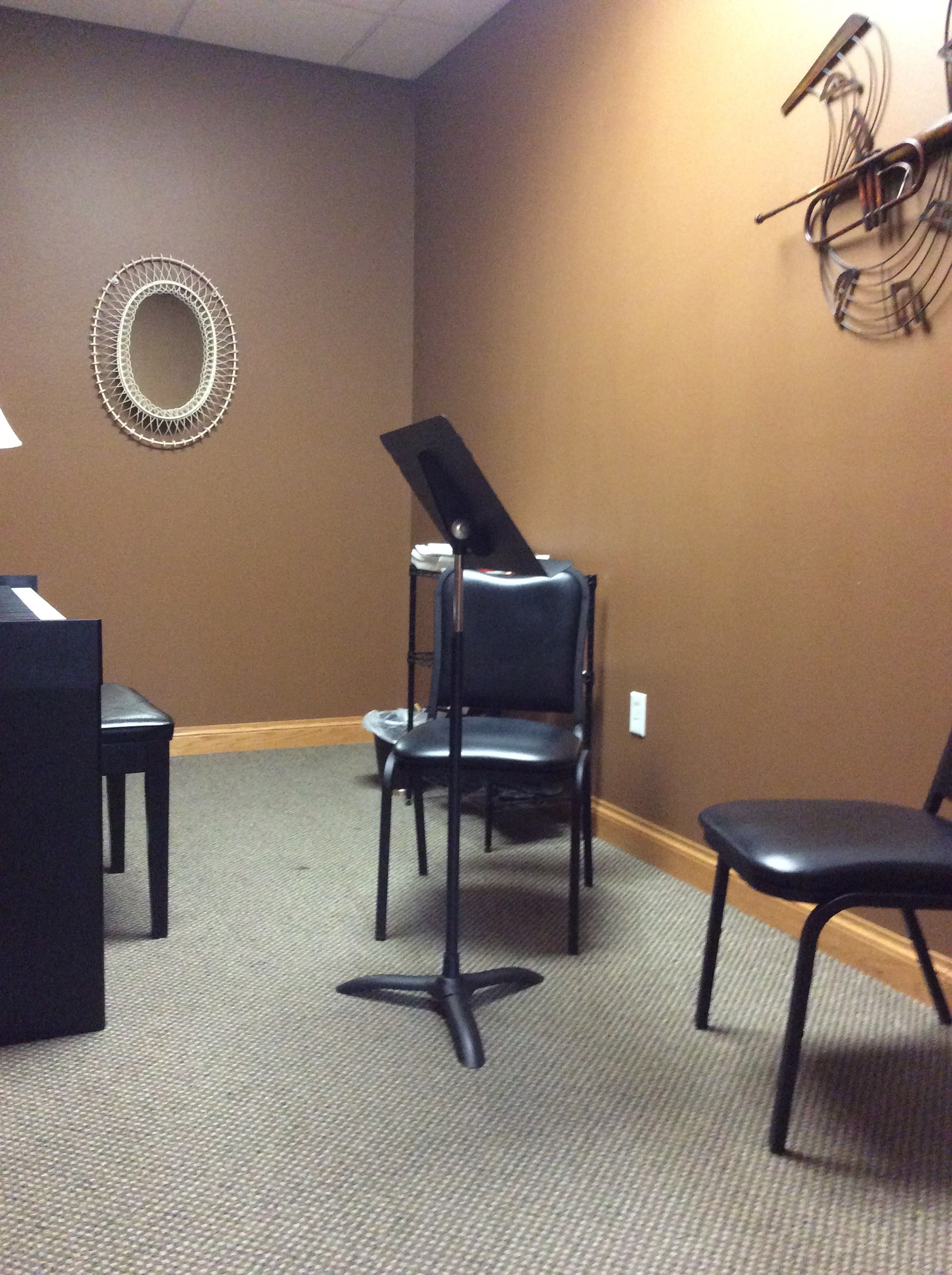 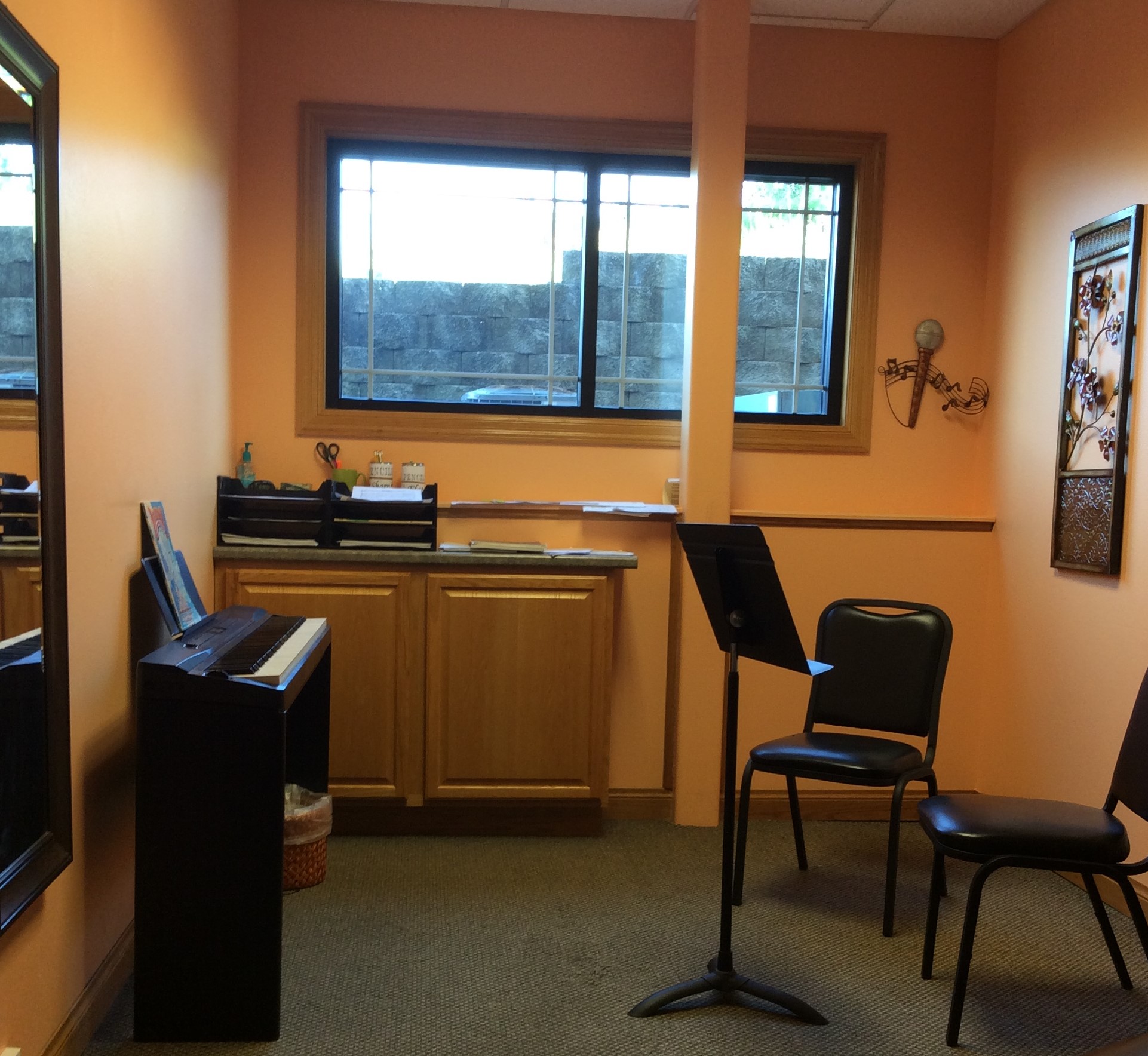 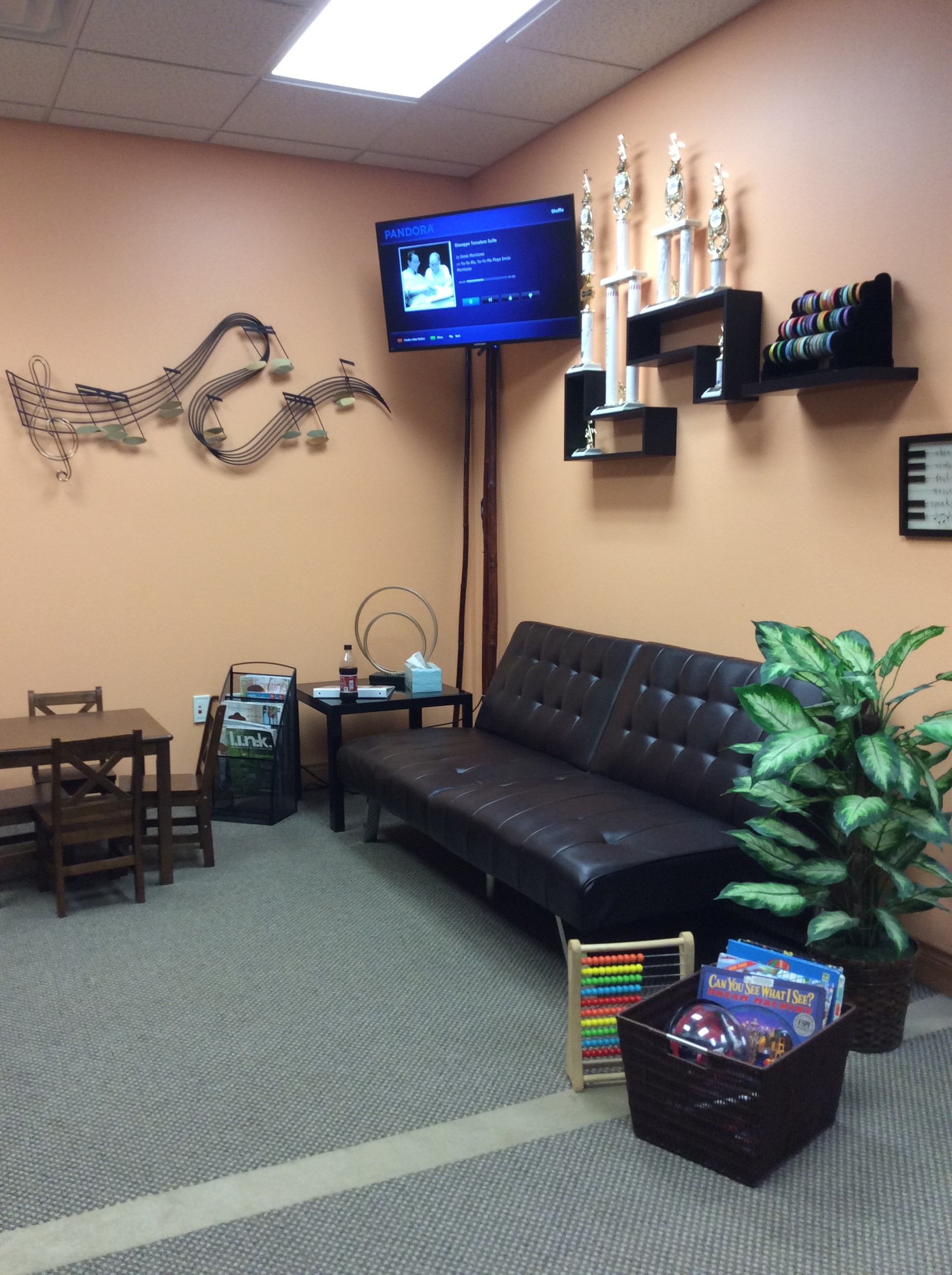 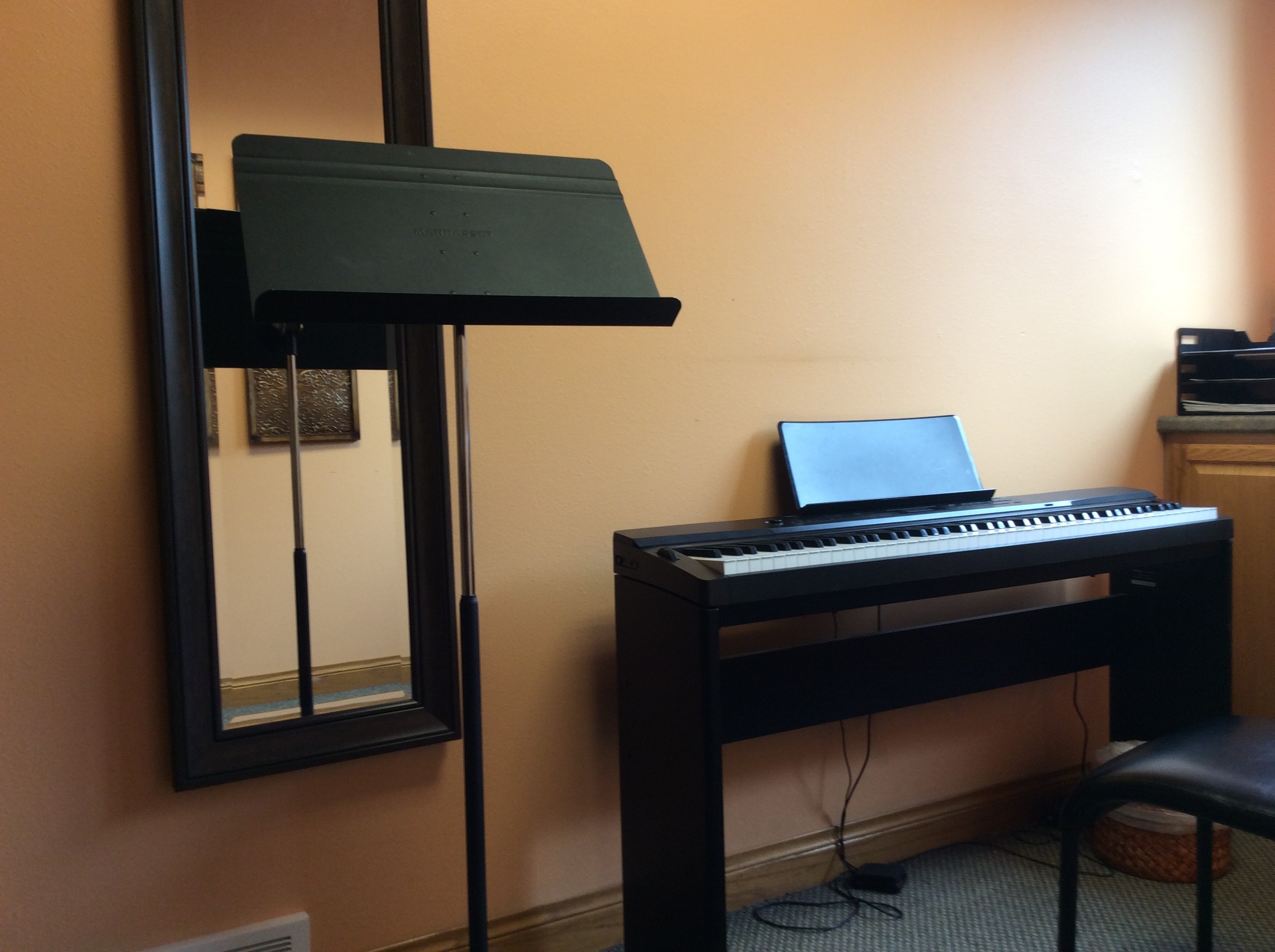 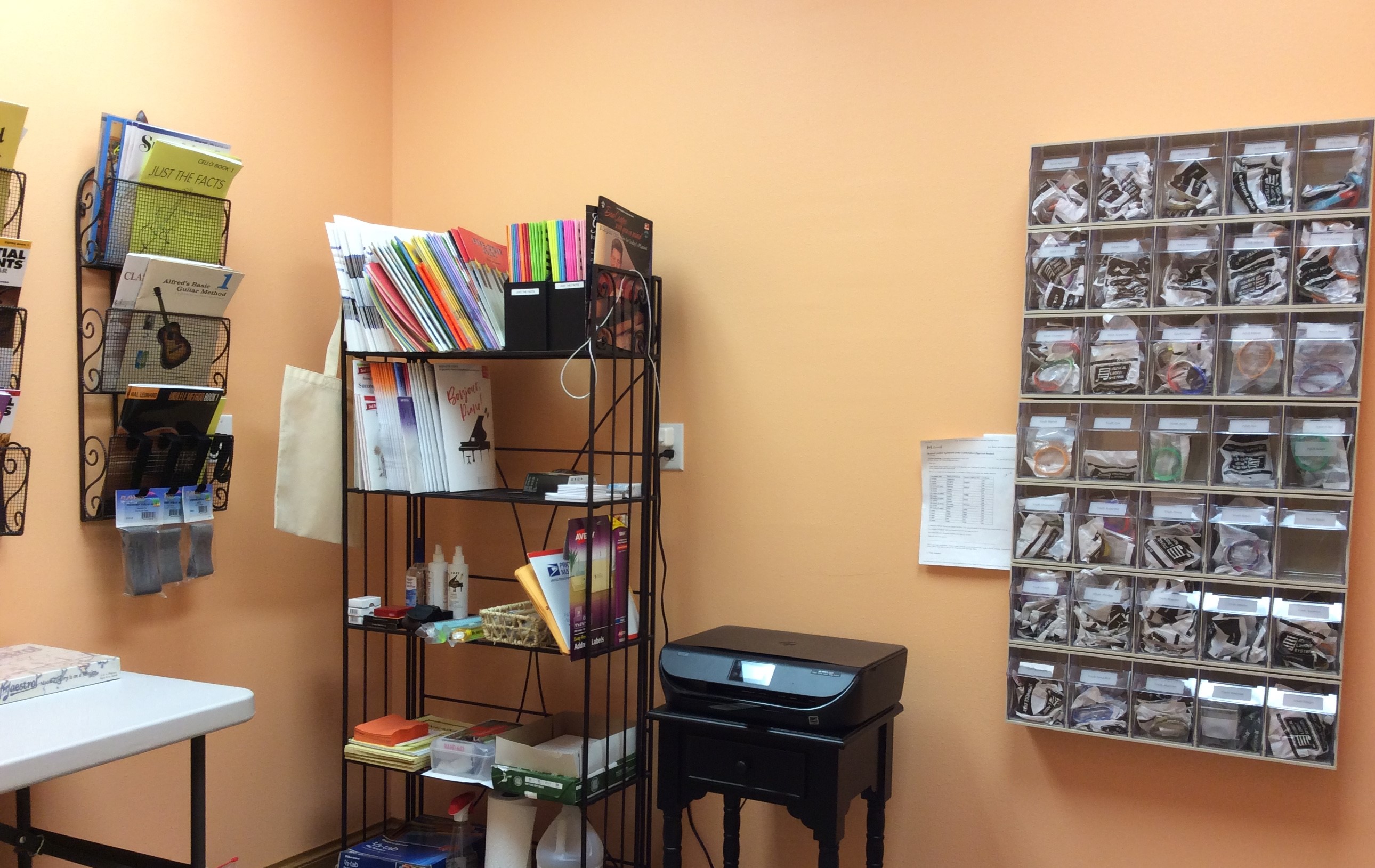 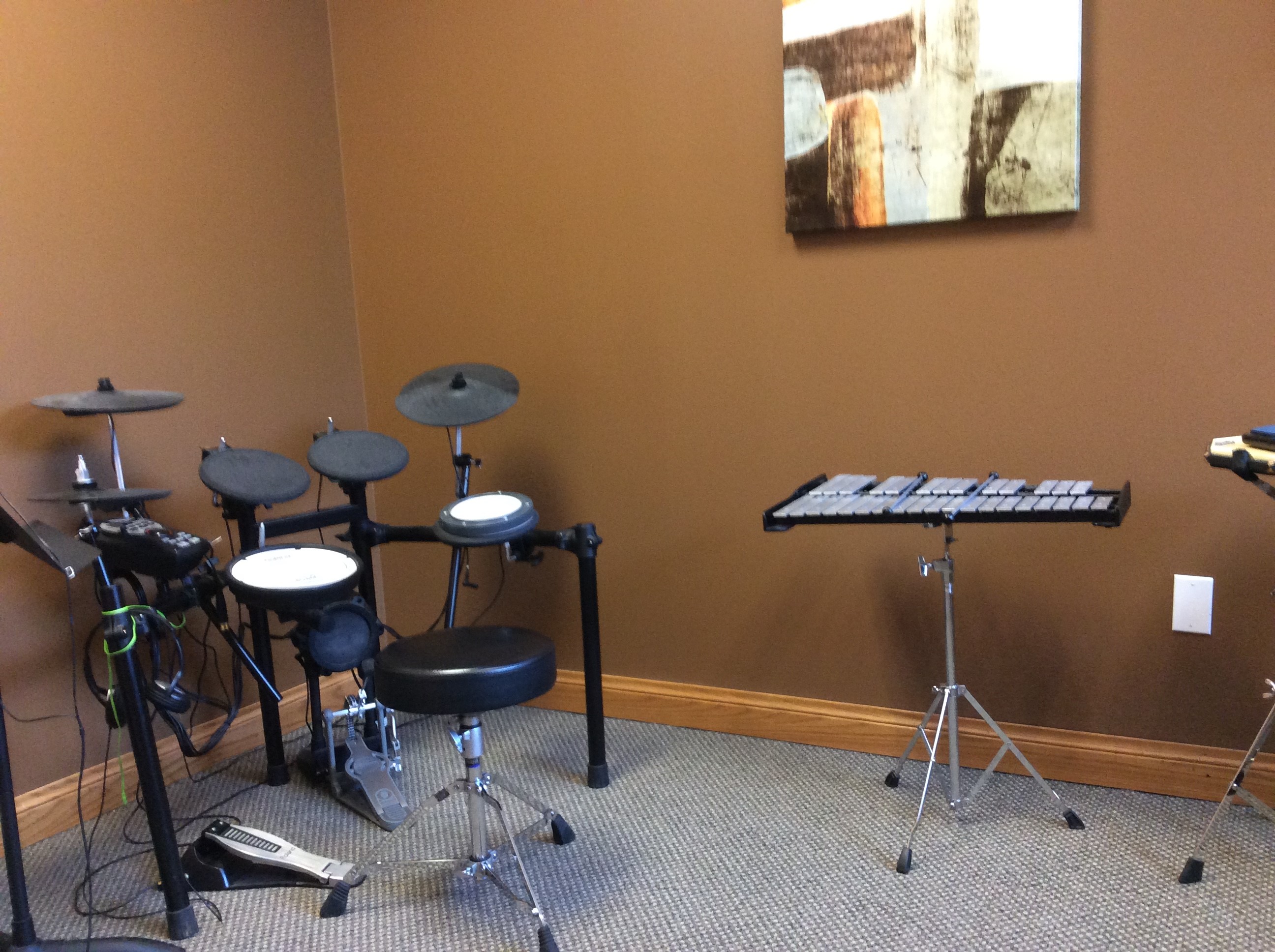 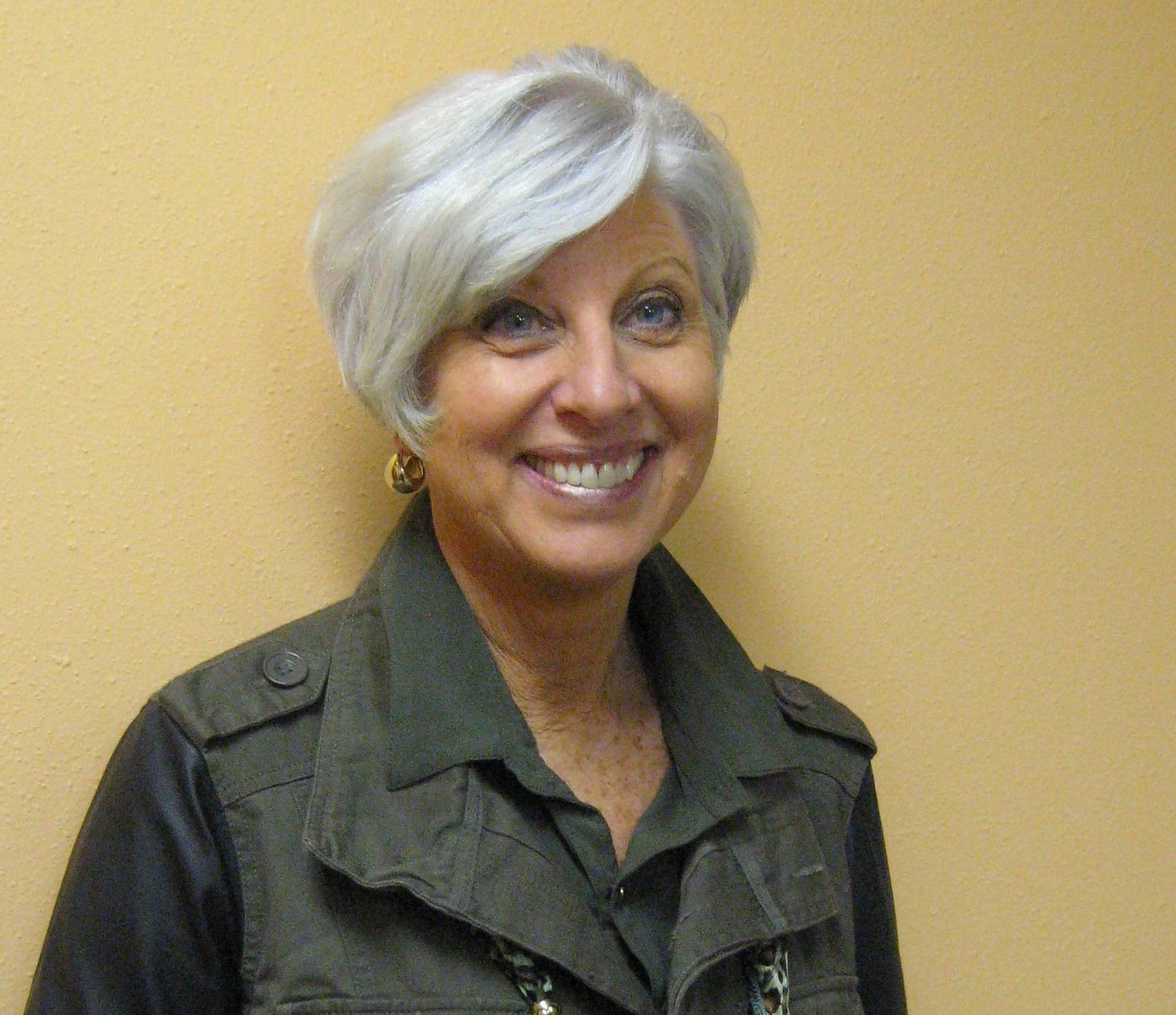 Onalaska Music Academy (formerly known as Spicer Music Studio) was formed in 2008 by Lynn Maher.  OMA was located on Critter Court in Onalaska and that was its home for 3 years.  Lynn began her business with primarily piano instruction, then added violin and guitar from 2009 to 2011.
​
Wanting more exposure, Lynn decided to move to 1288 Rudy Street.  2011 continued to be a year of growth and voice instruction was added.  In 2015 Drum was added to the studio instrument options. Now in 2018 OMA has continued to add instructors to the point where two teachers cover each instrument. And,   has relocated to 1062 Oak Forest Drive to accommodate our continued growth.

Lynn's musical journey began with 7 years of piano study with Barbara Clark Byler during her junior/senior high school years in her hometown of Appleton, WI before continuing her college education at Bob Jones University. Ms. Byler is a Julliard and Oberlin graduate and studied with Rosina and Josef  Lhevinne. Barbara Byler had many stories to tell about her classmate, Van Cliburn and her years of study  under such fine teachers.  Those years of study with Ms. Byler gave Lynn a wonderful musical foundation.
​
Lynn is a lifetime member of Tri-M (Modern Music Masters) Honor Society.  She was the Treasurer of the Appleton, WI chapter when it was formed in 1969.  She has soloed with the Freeport Chorale, White Heron Chorale and Fox Valley Symphony.

"I love what I do", says Lynn.  "I feel that the combination of teaching piano and being an entrepreneur was a challenge in 2008 and continues to fulfill and inspire me.  Seeing the growth of my studio from its inception has been wonderful."

In addition to being the director and instructor of Onalaska Music Academy, Ms. Maher frequents the local tennis courts, swims, weight lifts, walks her 4 miles on alternate tennis days and is an avid reader.  She is a  WSMA adjudicator and, most importantly, continues to sing and play piano